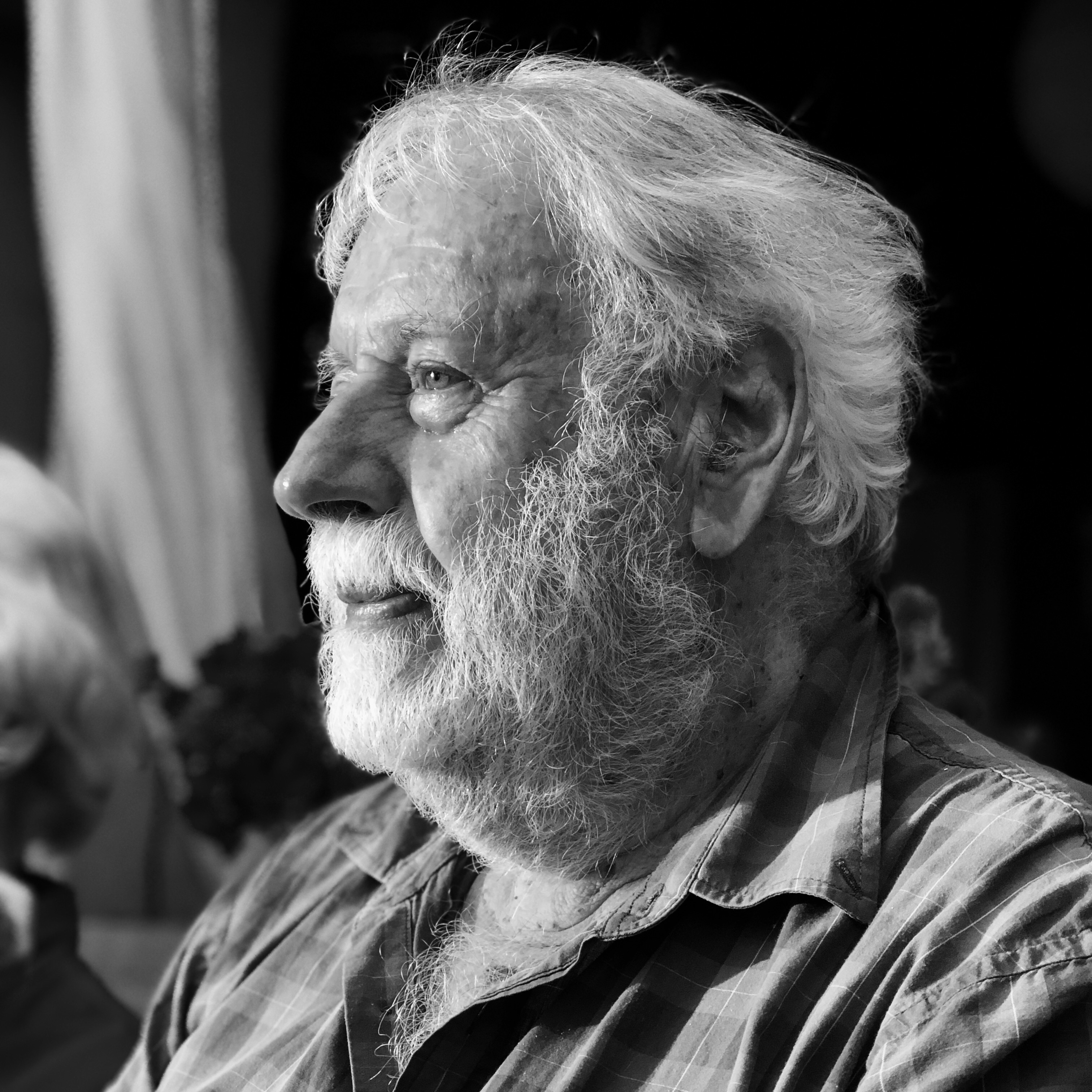 DAVID PAYNTER was born in Southern Rhodesia (now Zimbabwe) and educated in Cape Town. At the age of he joined the Rhodesia Herald as a cadet photographer, rising to chief photographer within eight years. He later worked for the Johannesburg-based Argus Africa News Service which took him on assignments across the continent, many of them of wildlife importance. he found himself desk-bound as illustrations editor of the Cape Argus newspaper in Cape Town, before departing at the age of 50 to resurrect his cameras as a means of exploring his love of natural history on a full-time basis.

Paynter has won many national and international awards for his work, mainly within the ambit of news photography, including, among others, Sports Photograph of the Year (UK), Regional Press Photographer of the year (UK), First Prize, News Category, World Press Photo (Holland) and the National Press Award for Enterprising Journalism (South Africa). On the only occasion when a photograph was entered in a wildlife contest (it was submitted, unknown to Paynter, by a colleague), he was awarded the Grand Prize in the prestigious American Sierra Club Awards for 1992.

His published books include the definitive guide, Kruger: Portrait of a National Park, The Presidential Elephants of Zimbabwe ( a story about a herd of elephants formally adopted by President Robert Mugabe in order to ensure their ongoing protection from poachers and so-called “ hunters), for which he was principal photographer, as well as Elephant, Me, a lavishly illustrated coffee-table volume describing tales from the lifetime of (a fictitious) elephant called Tembo Ndlovu, which took him many years of difficult, multi-country travel to complete.

Major exhibitions of his work (entitled Take a Tusker by the Tail) were first displayed in the United Kingdom, as well as within four major cities across Southern Africa, and at the WIPO Gallery (United Nations) and the Aniéres Gallery, both sited in Geneva, Switzerland.

In July 2017 he and Cav. Giuseppe Arena opened the “Private Gallery” in the beautiful wine district of Agliano in the rolling hills of the Piemonte, Italy.